Detectives are looking for context to the events and people involved in these murders. To assist with the ongoing investigation, any odd or out-of-the-ordinary events that took place should be reported. Our focus is the investigation, not the activities. Your information, whether you believe it is significant or not, might be the piece of the puzzle that helps investigators solve these murders. 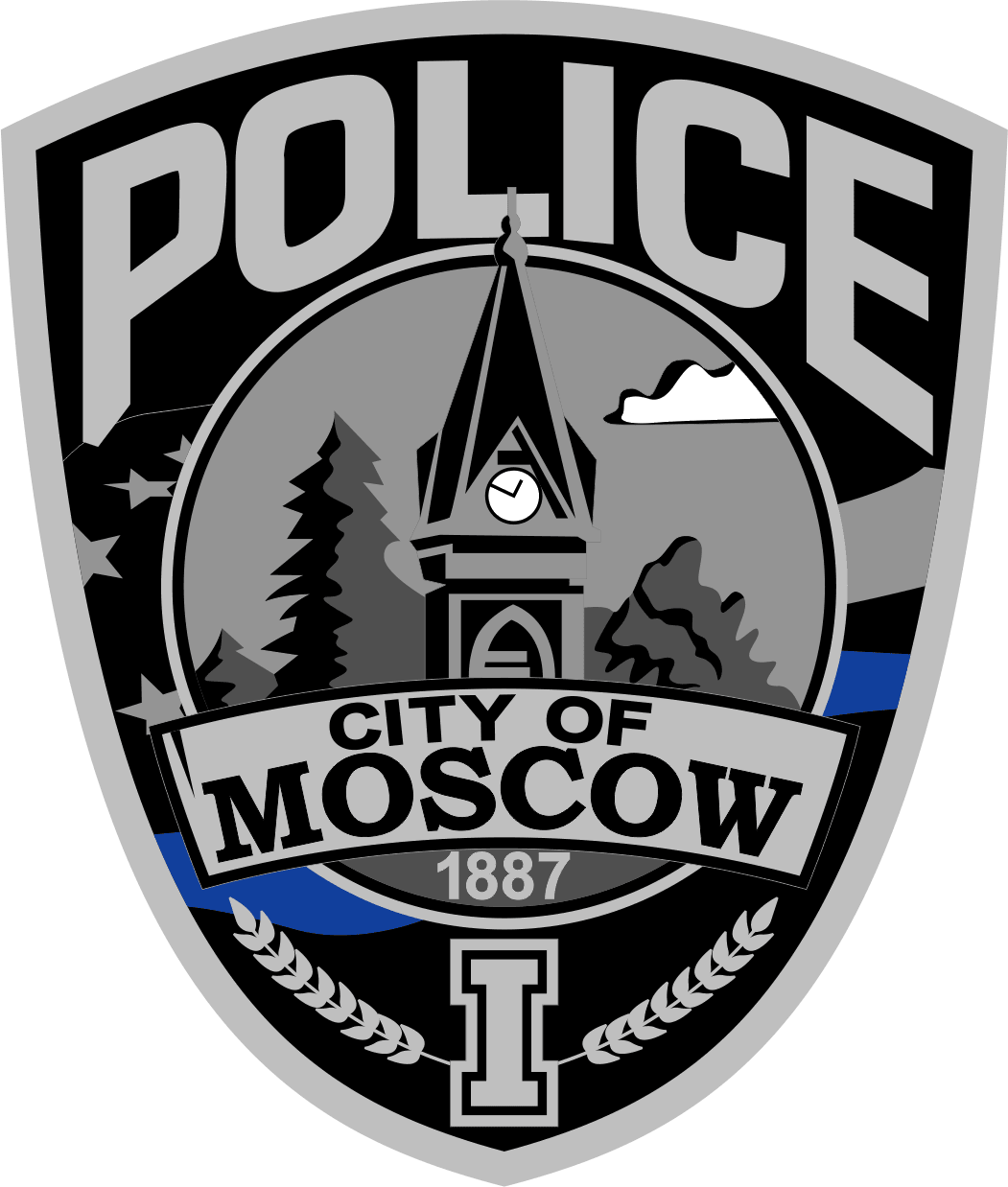 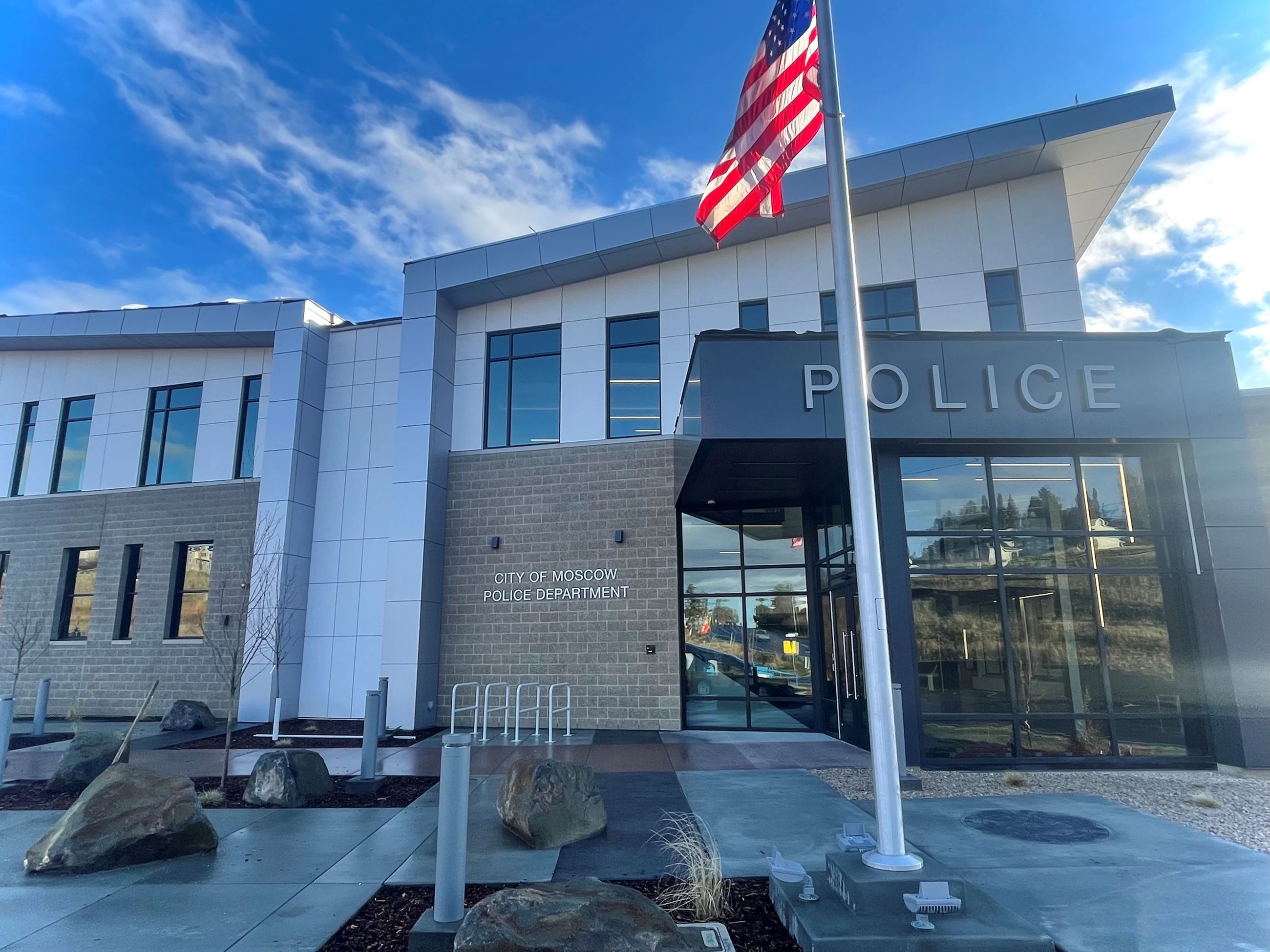 On the evening of November 12th, Kaylee Goncalves and Madison Mogen were at a local bar called Corner Club at 202 N. Main Street, in downtown Moscow, between 10 p.m. and 1:30 a.m. on November 13th. At approximately 1:40 a.m., Kaylee and Madison were seen on video at a local food vendor called the “Grub Truck” at 318 S. Main Street and used a private party for a ride home from downtown to arrive at their 1122 King Road residence around 1:56 a.m.

Investigators have determined that Ethan Chapin and Xana Kernodle were seen at the Sigma Chi house on the University of Idaho Campus at 735 Nez Perce Drive. At approximately 1:45 a.m., Ethan and Xana are believed to have returned to the residence at 1122 King Road. It was previously reported that Ethan resided at the home; however, it has been determined that he was only visiting.

Detectives believe that on November 12th, the two surviving roommates had also been out in the Moscow community, separately, but returned home by 1 a.m. on November 13th. The two did not wake up until later that morning.

On November 13th, the surviving roommates summoned friends to the residence because they believed one of the second-floor victims had passed out and was not waking up. At 11:58 a.m., a 911 call requested aid for an unconscious person. The call was made from one of the surviving roommates’ cell phones inside the residence. Multiple people talked with the 911 dispatcher before Moscow Police arrived at the location. Officers entered the residence and found two victims on the second floor and two victims on the third floor.

Autopsies were conducted on November 17th. The Latah County Coroner confirmed the identity of the four murdered individuals and their cause and manner of death as homicide by stabbing. The coroner stated the four victims were likely asleep, some had defensive wounds, and each was stabbed multiple times. There was no sign of sexual assault.

The Moscow Police Department is utilizing assistance from the Idaho State Police, the Federal Bureau of Investigation, and the Latah County Sheriff’s Office. Assigned resources vary based on the current needs of the investigation. These numbers are approximated and do not reflect additional off-site personnel or other assistance provided.

Using tips and leads, investigators have identified an incident involving Kaylee at a local business, which may have been the stalker reference she made to friends and family. In mid-October, two males were seen inside a local business; they parted ways, and one male appeared to follow Kaylee inside the business and as she exited to walk toward her car. The male turned away, and it did not appear he made any contact with her. Detectives contacted both males and learned the two were attempting to meet women at the business, this was corroborated through additional investigation. Based on available information, detectives believe this was an isolated incident and not an ongoing pattern of stalking. No evidence suggests the two males were involved in the murders.

Investigators continue looking into information about Kaylee having a stalker. Information about a potential stalker or unusual occurrences should go through the Tip Line.

Anytime there is a crime against a person, there is a potential danger to the general public. However, detectives believe these murders were targeted. As always, stay vigilant and look out for one another.

We have clarified comments made by Latah County Prosecutor Thompson, who said the suspect(s) specifically looked at this residence, and that one or more of the occupants were undoubtedly targeted. We remain consistent in our belief that this was indeed a targeted attack but have not concluded if the target was the residence or its occupants.

At this time, there are no named suspects, no arrests and no weapon has been found.

On November 13th, the surviving roommates summoned friends to the residence because they believed one of the second-floor victims had passed out and was not waking up. At 11:58 a.m., a 911 call requested aid for an unconscious person. The call was made from one of the surviving roommates’ cell phones inside the residence. Multiple people talked with the 911 dispatcher before Moscow Police arrived at the location. Officers entered the residence and found two victims on the second floor and two victims on the third floor.

Detectives continue investigating what occurred from approximately 9 p.m. on November 12th to 1:45 a.m. on November 13th, when Ethan Chapin and Xana Kernodle were believed to be at the Sigma Chi house on the University of Idaho Campus at 735 Nez Perce Drive. Any interactions, contacts, direction and method of travel, or anything abnormal could add context to what occurred.

Detectives are seeking all outside surveillance video taken from 3 a.m. to 6 a.m. on Sunday, November 13th, from businesses and residences within the geographical area listed below: 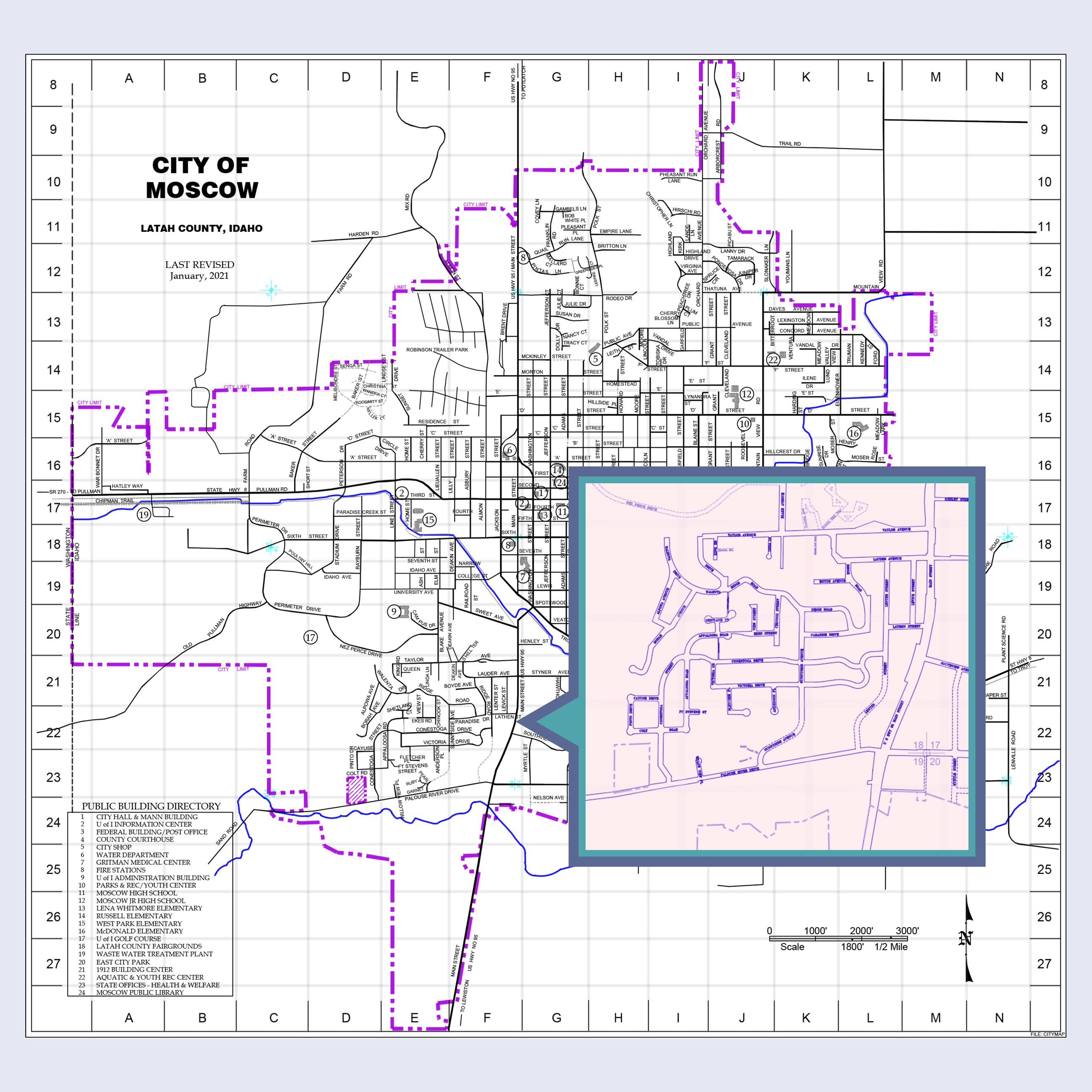 Detectives are also seeking additional tips and surveillance video of any unusual behavior on the night of November 12th into the early hours of November 13th while Kaylee and Madison were in downtown Moscow and while Ethan and Xana were at the Sigma Chi house. 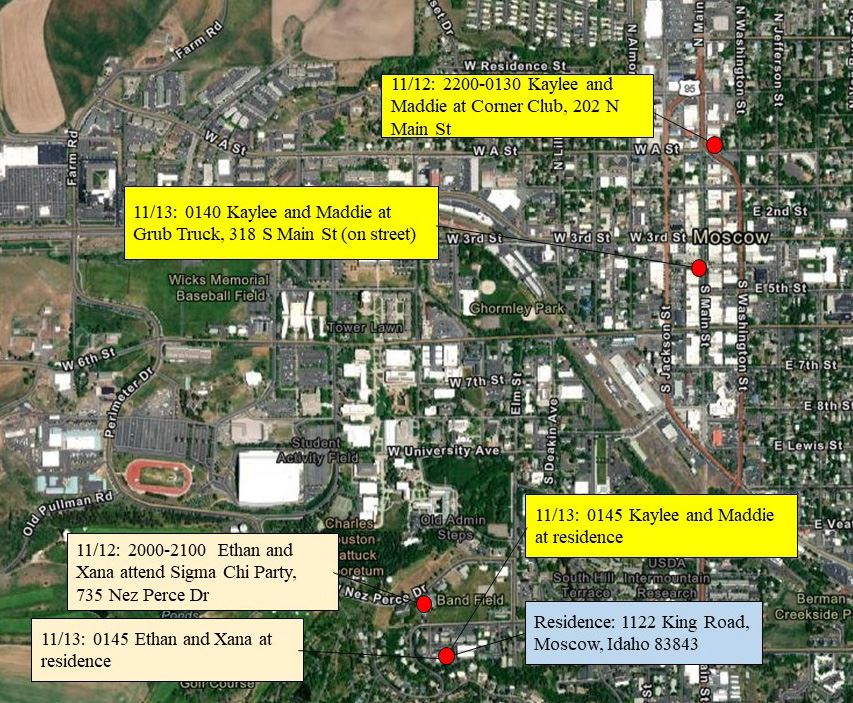 Investigators have looked extensively into information received about Kaylee having a stalker. They have pursued hundreds of pieces of information related to this topic but have not verified or identified a stalker.

Detectives request all information, tips, pictures, and available videos – whether there appears to be motion and content or not – from anyone who observed unusual behavior near the designated areas or who has information about a potential stalker or unusual occurrences involving Kaylee.

There have been numerous requests about the dog found at the residence on the morning of November 13th. Arriving officers entered the residence and found the deceased victims. During the search of the home, a dog was found in a room where the crimes had not been committed. Officers did not find any evidence on the dog and there was no indication the animal had entered the crime scene. The dog was taken to Animal Services and released to a responsible person.

While the dog was in the house when officers arrived, it has not been determined where the dog was physically located when the murders took place.

Detectives are also aware of a Moscow Police incident of the report of deceased animals left on a resident’s property. This was determined to be wildlife activity and unrelated to the incident.

Forensic evidence was collected from the crime scene and is currently being processed. The test results will be used by detectives to assist in the investigation. As this is a criminal matter, much of the evidence will not be released to the public.