Entertainment in the Park

Mark your calendars for an evening of family entertainment at Moscow's beautiful East City Park. Also, stay tuned for a line-up to be announced in the spring!

Entertainment in the Park is an event that takes place every summer at Moscow’s East City Park. Evening programming features children’s entertainment at 6:00 p.m. followed by musical performances beginning at 7:00 p.m.

This series aligns with the Moscow Public Library’s summer reading program, which encourages school-aged children to engage in reading and learning throughout the summer. Past lineups for the event have included Traveling Lantern Theatre, The Reptile Man, Matt Baker Comedy + Stunt Show, and magic by Star Alexander.

One favorite feature of Entertainment in the Park is the Moscow Arts Commission Band, or MAC Band, a group of volunteer musicians led by director Albert Miller. A longstanding part of Moscow’s summer arts programming, the MAC Band performs a variety of musical styles. You’ll have a chance to see summer performances by the MAC Band at Entertainment in the Park and at the Moscow Farmers Market.

Entertainment in the Park is sponsored by the City of Moscow, the Moscow Arts Commission, the Friends of Moscow Public Library, the Latah County Library District, Avista, and the University of Idaho Lionel Hampton School of Music. 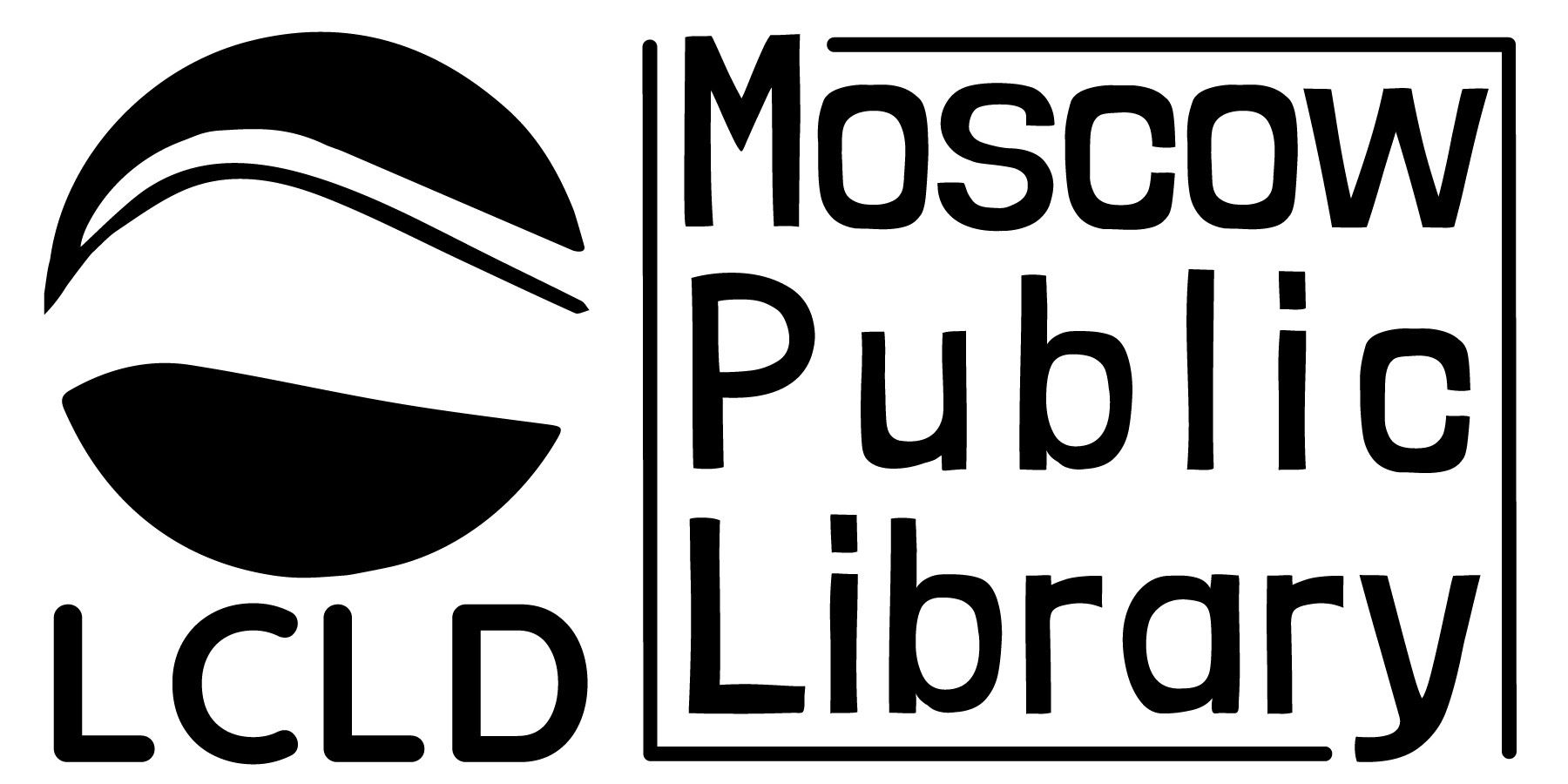 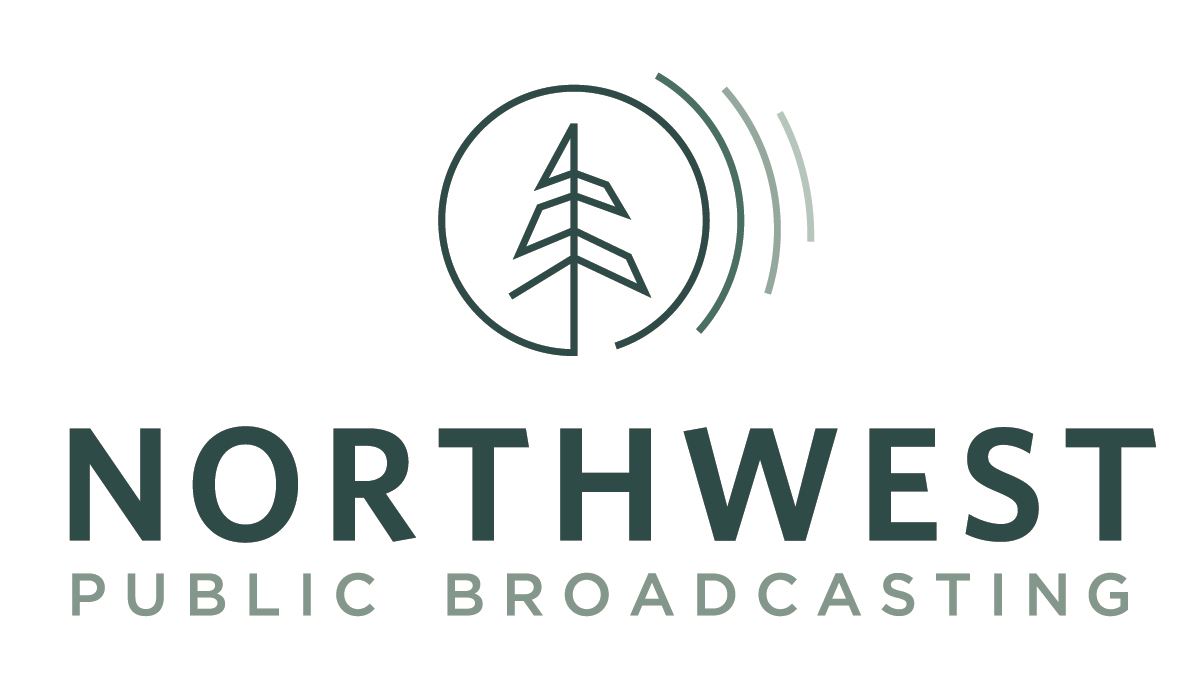