The Moscow Poet Laureate Program increases awareness of the role that poetry and literature play in the community and creates a record of Moscow’s distinctive character. Not only does the program support the work of excellent poets in the city, but it also invests the public spaces of the city with the beauty of language. Along with offering readings and workshops, the Poet Laureate writes poems for the City that are reflective of local landscapes, social situations, or important events.

The Moscow Poet Laureate Program began in 2015, inspired by the vision of the Moscow Arts Commission and University of Idaho English Professor Alexandra Teague. Since that time, the following poets have offered their literary expertise to this City of Moscow program: Tiffany Midge (2015-2018), Susan Hodgin (2018-2021), and Stacy Boe Miller (2021-2024).

Save the date: THursday, August 25 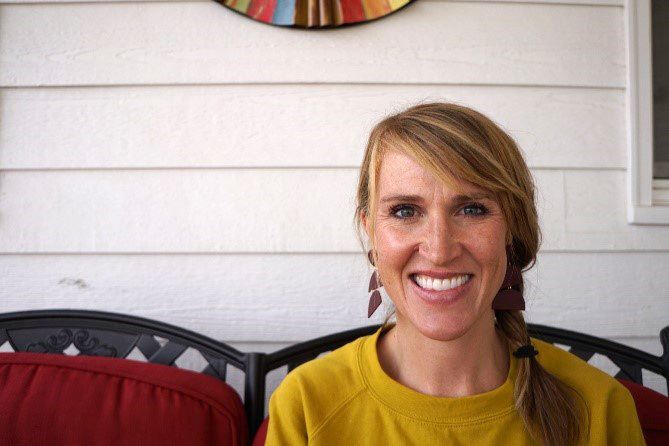 Stacy Boe Miller has been a resident of Moscow for over ten years. She holds an MFA from the University of Idaho. She has both nonfiction and poetry published in several journals, and she teaches poetry workshops annually in several, local schools. She serves on the board of High Desert Journal. You can find some of her work at www.stacyboemiller.com.

The Moscow Arts Commission and the University of Idaho presented the April Poetry Relay on Thursday, April 15, 2021.The live-streamed presentation featured poetry by area poets Ron McFarland, Ed Flathers, D’Wayne Hodgin, and Moscow Poet Laureate Susan Hodgin. The event was hosted by poet and University of Idaho professor, Michael McGriff. The evening also featured music from the Palouse Jazz Project, a faculty sextet at the Lionel Hampton School of Music. 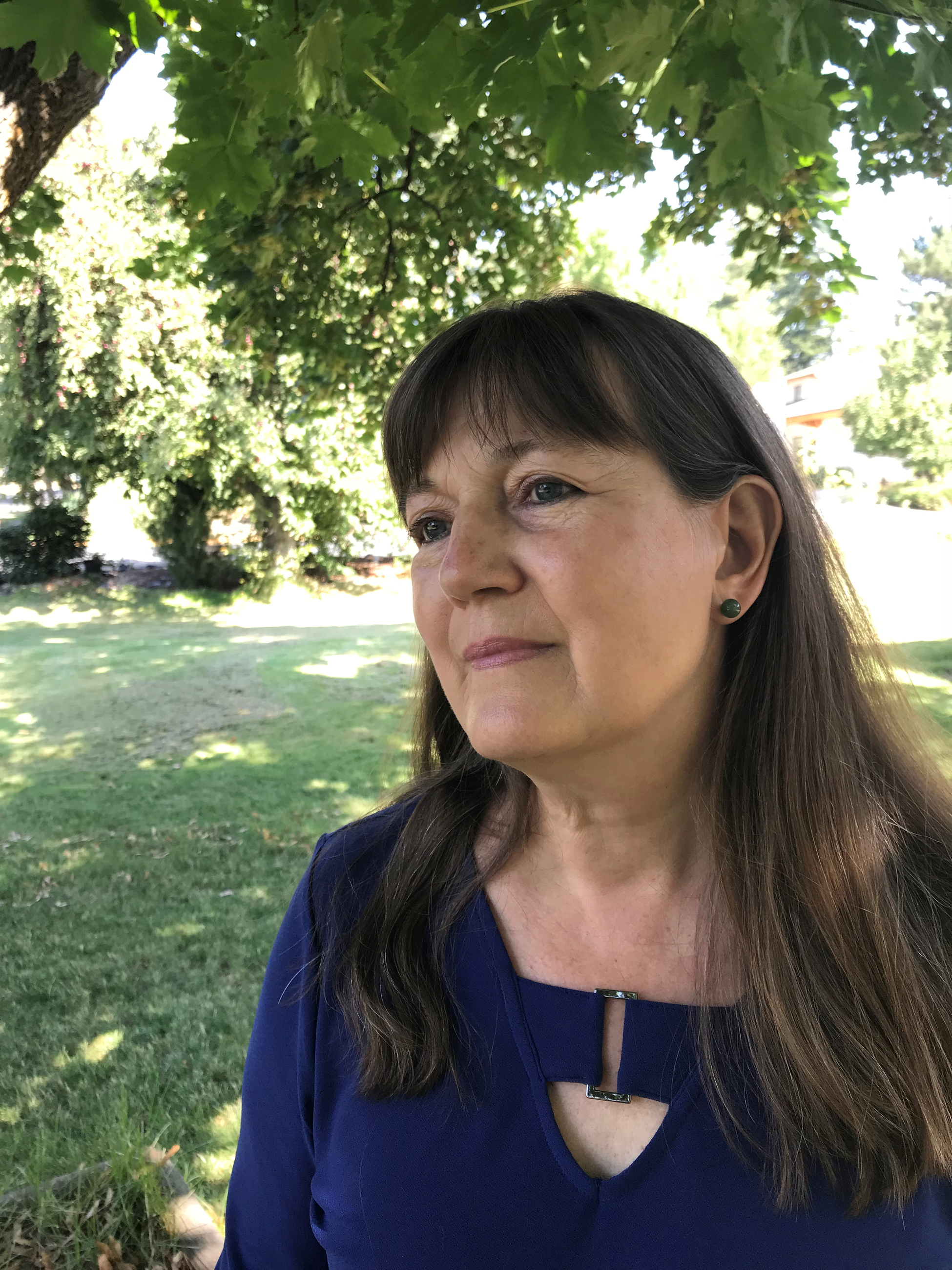 from Southeastern Louisiana University, is a retired Idaho educator with 35-plus years of teaching experience. She enjoys the friendship of her husband and their two Newfoundlands, an uppity housecat, and a small urban flock of hens (most of the time).  She spends her other hours feeding and watching songbirds, coaching Poetry Out Loud at Moscow High School, and singing with UI Jazz Choir 1. She became Moscow’s second Poet Laureate this past June and looks forward to serving the Moscow Arts Commission and community through June 2021.

Poetry began for her as a classroom exercise, the writing teacher writing.  From there, she found herself reflecting about what she saw in the natural world, a refreshing contrast to her school desk and computer desk at home.  Her poetry is often prompted by an observation, a curiosity, finding a voice to tell a story. 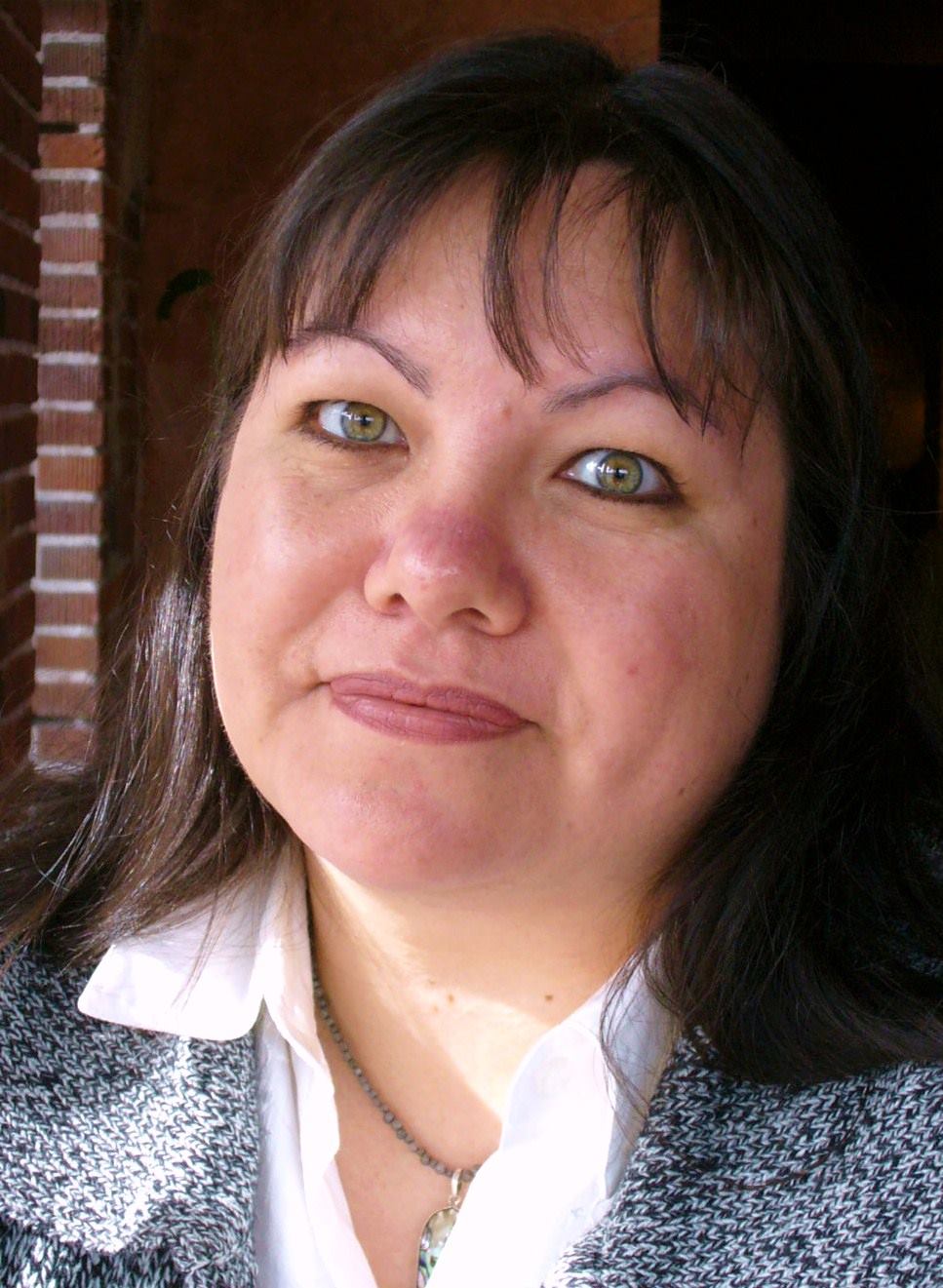 Midge is the author of The Woman Who Married a Bear, winner of the Kenyon Review Earthworks Prize for Indigenous Poetry. Midge's work has appeared in North American Review, The Raven Chronicles, Florida Review, South Dakota Review, Shenandoah, Poetry Northwest and the online journals No Tell Motel and Drunken Boat.

Midge earned an MFA from the University of Idaho and is an enrolled member of the Standing Rock Sioux Reservation. She is of Hunkpapa Sioux and German ancestry, and grew up in the Pacific Northwest, where she lives now.

Poems written by Tiffany during her term as Moscow Poet Laureate are featured here: