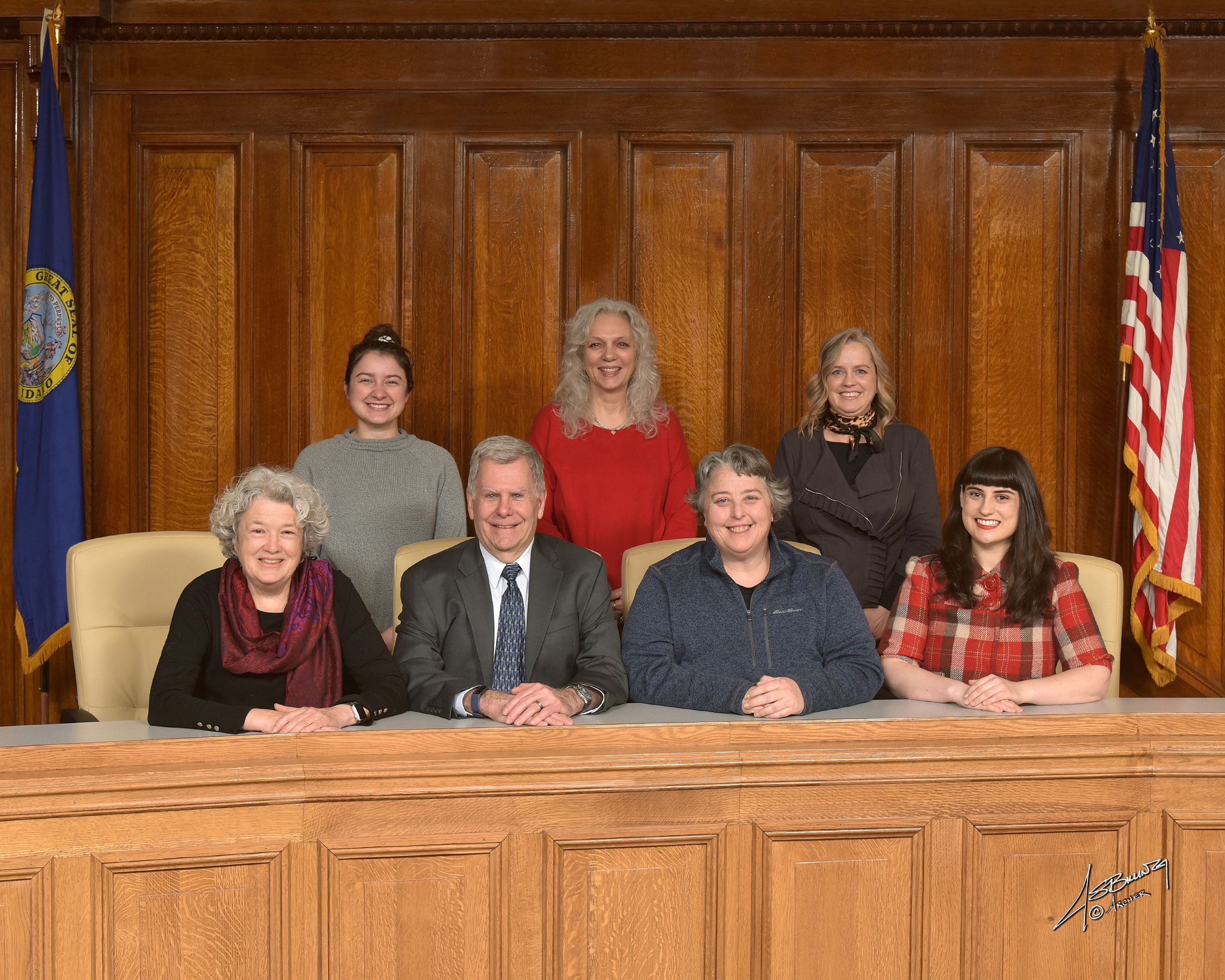 Videos of City Council meetings are available on the City of Moscow's YouTube channel. 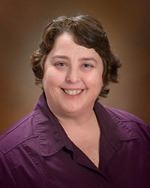 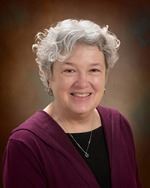 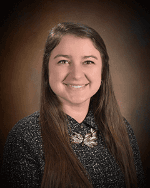 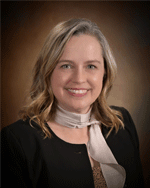 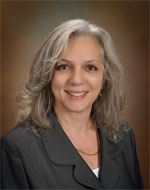 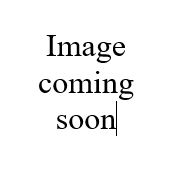 Moscow has a Council-Mayor form of government consisting of six at-large (serving the community as a whole rather than representing a subdivision of the community) Council members and a Mayor. These positions are elected separately and serve four-year terms. The Council elects a President and Vice-President from among its members at its first meeting in January each year. These two officers may stand in for the mayor as necessary.

The Council is the legislative and judicial arm of Moscow's City government; enacting ordinances and resolutions. This body confirms the Mayor's appointments of City officials including department heads, and the City Supervisor, as well as commission members. The Council approves the City's annual budget and serves as the convening body for public hearings and appeals of other City Boards and Commissions.

Submit Issues to the Council

To formally begin the process, contact the City Supervisor, a Council member, or the Mayor directly. Topics are routinely discussed by elected officials and staff and are either resolved or managed, if appropriate, using existing City policies and procedures. If the issue requires discussion and direction by the Council it is scheduled for presentation at a Council Committee meeting. Council Committees are the work groups that review agenda topics to either request additional information or research from City staff or commissions, or forward on those items for discussion and consideration by the full Council. Due to meeting schedules, most issues take at least 6 weeks to reach a full City Council meeting.

For more information on the City Council or Committee meetings, please email Laurie M. Hopkins, City Clerk, or call her at 208-883-7015. 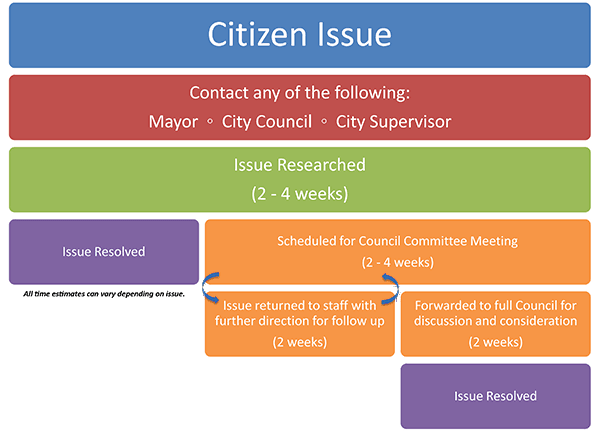