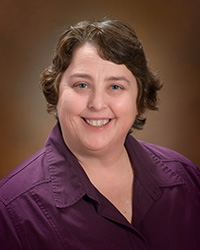 On November 6, 2019, Sandra was elected to a four-year term on the City Council. She is a sixth-generation Idahoan who grew up in Mountain Home, Idaho, and moved to Moscow in 2007. After attending Idaho State University, Sandra enjoyed a successful 20-plus year career as a journalist. In 2011, Sandra decided to go back to school, enrolling at Lewis-Clark State College (LCSC). She graduated from LCSC in 2014 with degrees in political science and history, with an emphasis in public history. Sandra enjoys fly-fishing, kayaking, being a docent at the McConnell Mansion and hanging with her dog. She has previously served on the Human Rights Commission and Historic Preservation Commission, and has served on numerous boards and committees.