The City of Moscow owns and operates a storm sewer system that drains surface water from rain and snow events throughout the City.  In October 2019, Moscow’s storm sewer system was designated by the EPA as a regulated small “Municipal Separate Storm Sewer System,” or MS4.  An MS4 is defined as a conveyance or system of conveyances that:

To prevent harmful pollutants from being washed or dumped into the storm sewer, and downstream receiving waters (rivers and streams), Federal law requires cities like Moscow to obtain a National Pollutant Discharge Elimination System (NPDES) permit and to develop a stormwater management program (SWMP). Moscow is now required to develop a comprehensive SWMP.

The City’s physical stormwater infrastructure is composed of a range of physical assets:

The video below provides an overview of the City of Moscow Stormwater System and proposed changes that will occur to manage stormwater in Moscow in order to meet the requirements of our NPDES permit. 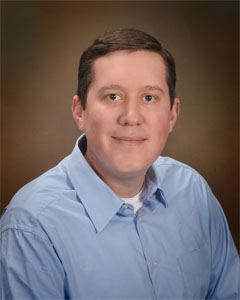